Welcome to the home of the Federal Hockey League, an internet hockey league established in 1997. The league currently uses the Action! PC Hockey Game by Dave Koch Sports. 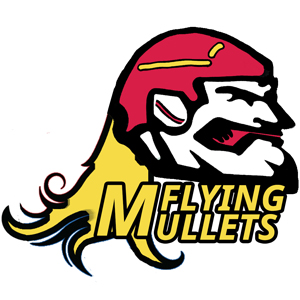 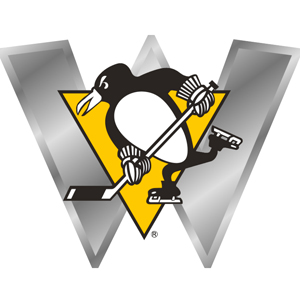 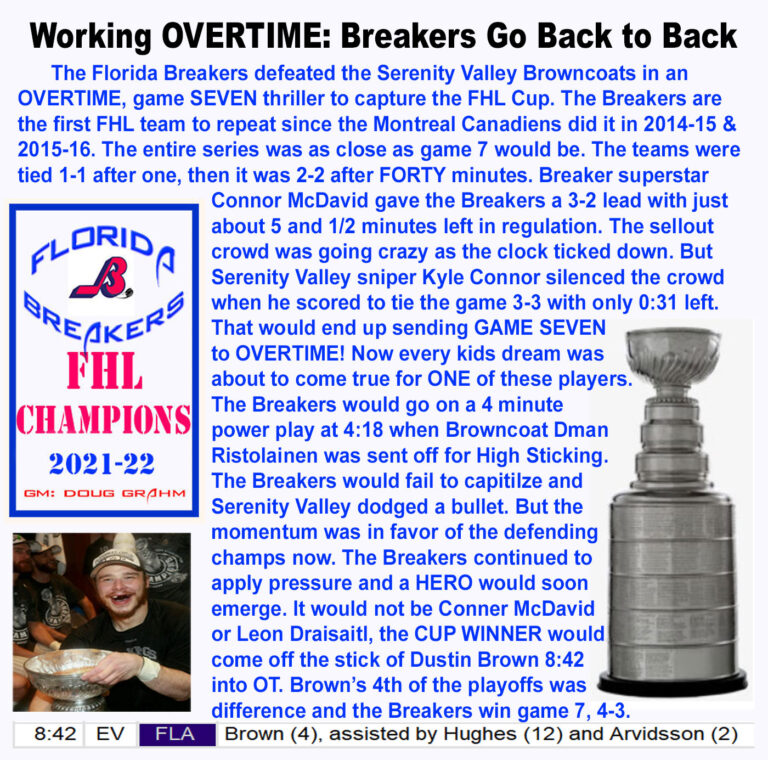 The Florida Breakers are the 2020-21 FHL Champions! 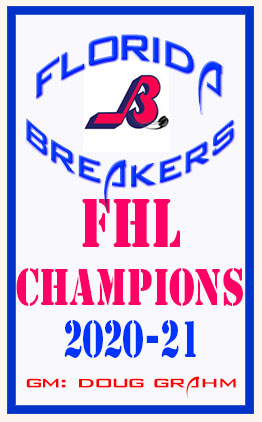 The Florida Breakers defeated the Norfolk Pirates in game 5 of the FHL Cup Final 4 to 3. The Breakers erased a 3-1 Norfolk lead after 40 minutes. Jack Eichel’s 5th goal of the playoffs at 18:22 of period number three, was the game winning & cup clinching goal. The Breakers GM Doug Grahm and his team win their first of what may be multiple FHL cups!  This roster is loaded and most of the players are in their prime! The rest of the FHL better get busy and add the missing pieces to their rosters and try and stop this dynasty before it is too late.